TariQ is a Harvard Business School alumni who started his career as a lowly customer support executive on a $600 a month salary.

He grew through the ranks and worked his way up and built an an illustrious background working with top organizations like Dow Jones Markets, The Times & Sunday Times and more recently Bloomberg Media.

Now he is an entrepreneur as Founder & CEO of Xponential World and MAD Group. He has helped organizations go from half a million a year to $100 million a year and lead organisations with revenues of greater than $350 million, working across global markets.

He's a creative business leader, a disruptive thinker, and innovator with a unique ability to create breakthroughs and transformations in organizations.

After achieving great success in the corporate world, TariQ went through a 'tombstone exercise', being asked to write his legacy in 1999 and again in 2012. That had a huge impact in his personal transformation & life's purpose.

He discovered his true values and his reason for being. His WHY. His IKIGAI. His core driver in life. TariQ's mission is to “Make A Difference” by transforming businesses and lives through empowerment and personal development. The big mission is to reach a billion kids for learning and development to thrive in this exponential world.

The first real failure & turning point of TariQ's life was in his early twenties. While being hard working & a good student he surprisingly failed his Chartered Accountancy examination in the UK!

He thought the world had come to an end! TThe first real failure in life. The expectations and social pressure had a huge impact on him. He was "broke... but not broken"! With low self-esteem he re-invented himself and re-built his life.

During this time he cleaned floors for £2.50/hour at McDonalds in London, was bartender at a night club in Regent Street, worked as a driver for an Arab prince visiting London. He did this to make ends meet and find his way back. He even had to make decisions sometimes on whether he should eat or take the metro to college.

This experience was the best education he received. He learned about humility and empathy. He learnt about grit and determination. He converted his tenacity into a burning obsession to succeed and achieve in life. He pledged to never let failures and set-backs get in the way. From there he reached the top of global corporations, earned millions of dollars, went to Harvard Business School and set up a charity to give back. His failures and challenges were his best education. Inspire your organization and audiences. 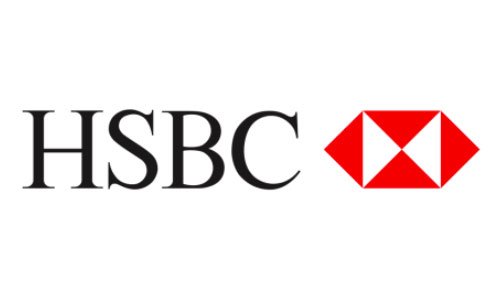 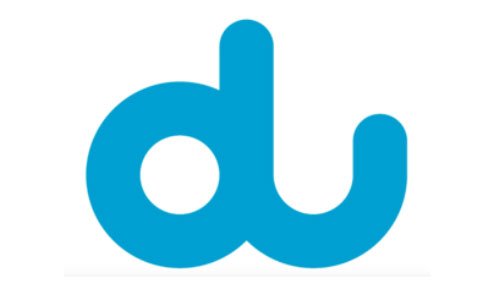 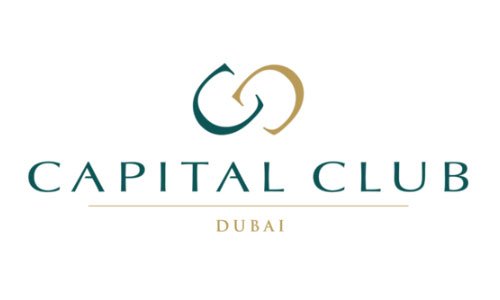